End of the evaluation of the PHOSISTOS® project

Evaluation of the PHOS-ISTOS® project completed, with a very favorable opinion from the European Commission

The European project PHOS-ISTOS® initiated in December 2013 by the U1189 OncoThAI laboratory, received today the confirmation of closure, with a very favorable opinion from the European Commission.

More than thirty people were mobilized on this project, including two research laboratories, five companies, and two clinical centers. The PHOS-ISTOS® consortium was an example of complementary partners with various expertise - textile, optics, materials, laser, in modeling and clinical – which were needed to carry out such a project.

The PHOS-ISTOS® consortium has developed in less than five years, and from a concept, a medical device that is now ready to be put on the market.

We hope that patients will soon benefit from this new medical device and that project partners will benefit as much as possible from the work undertaken in this project. 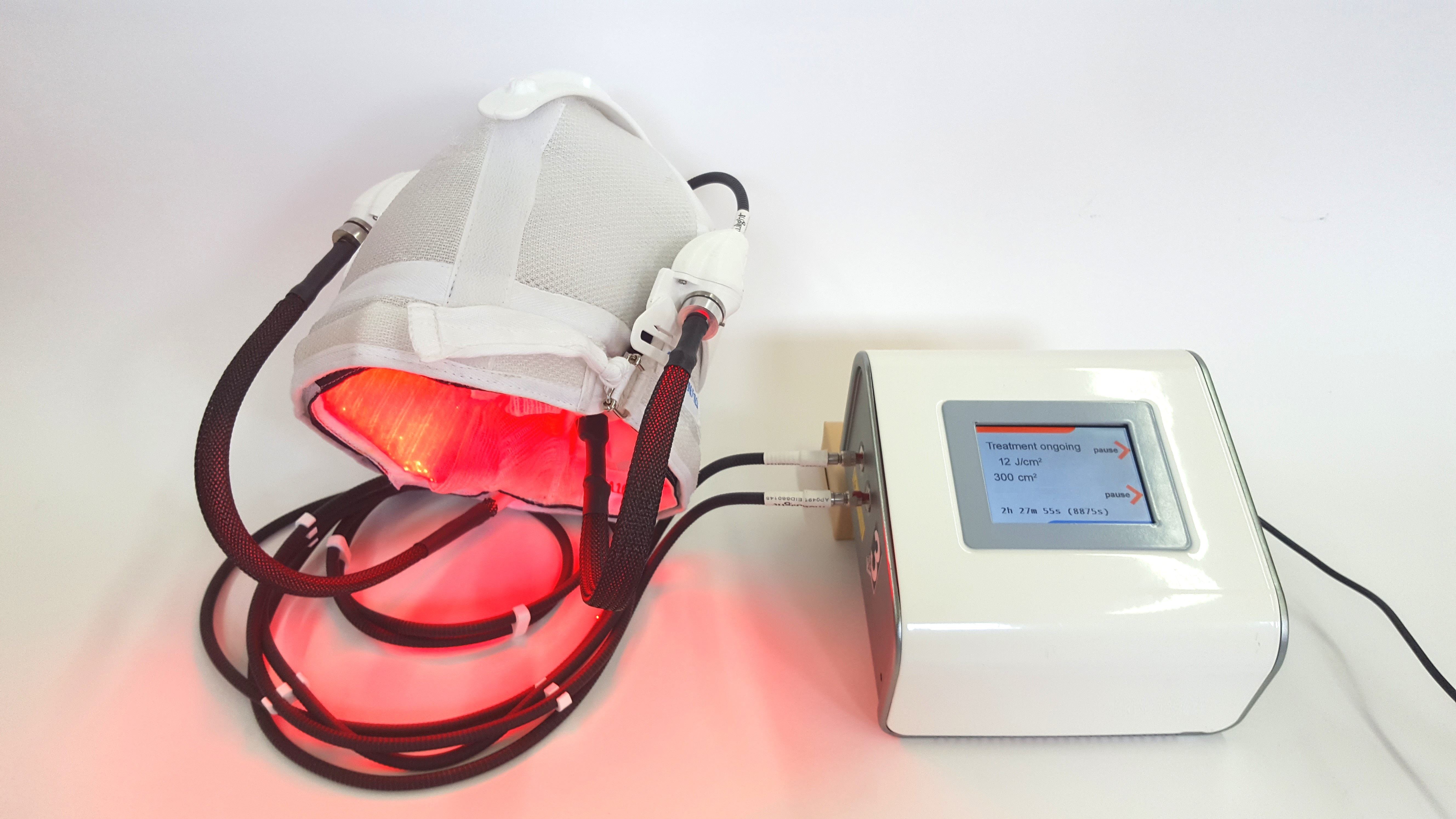